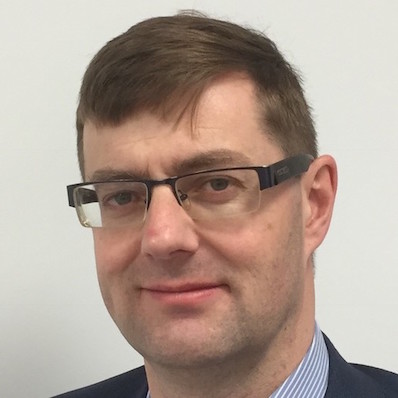 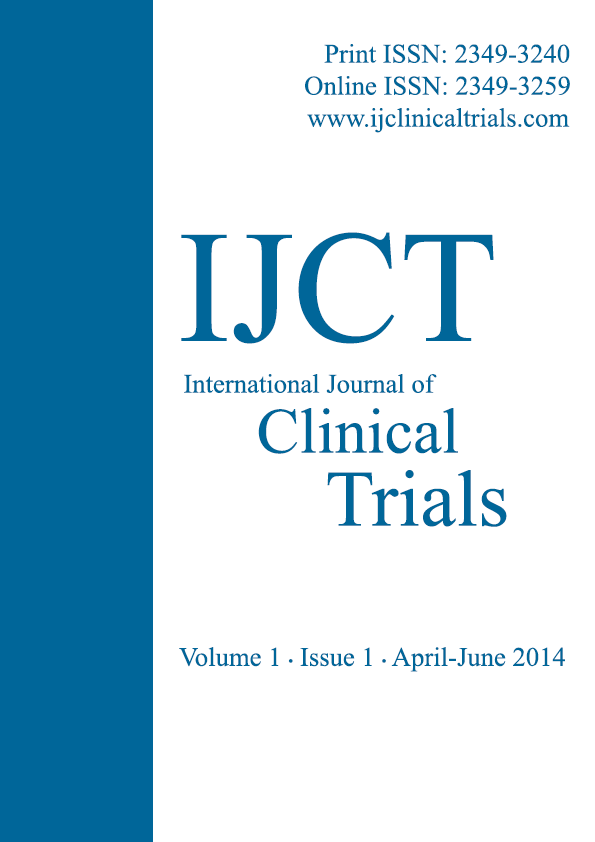 The HOPON trial is a phase III, randomised controlled, multi-centre trial. It employs an unblinded trial design, but the assessment of the primary endpoint, i.e. the diagnosis of osteoradionecrosis, is assessed on anonymised clinical photographs and radiographs by a blinded expert panel. Eligibility is through the need for a high-risk dental procedure in the mandible where at least 50-Gy radiotherapy has been received. Patients are randomised 1:1 to hyperbaric oxygen arm (Marx protocol) : control arm, but both groups receive antibiotics and chlorhexidine mouthwash. The primary endpoint is the presence of osteoradionecrosis at 6 months following surgery, but secondary endpoints include other time points, acute symptoms and pain, quality of life, and where implants are placed, their successful retention.

The protocol presented has evolved through feasibility stages and through analysis of interim data. The classification of osteoradionecrosis has undergone technical refinement to ensure that robust definitions are employed. The HOPON trial is the only multi-centre RCT conducted in this clinical setting despite decades of use of hyperbaric oxygen for the prevention of osteoradionecrosis.